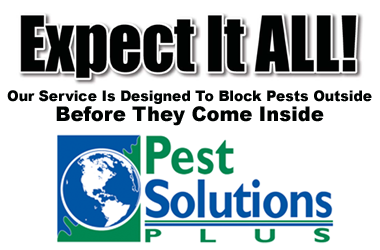 So, you've found some pests in your home.

What do you do now?

For over 15 years we have been helping our Pest Control and Termite Control Customers in Denver, Aurora, Arvada, Golden, Broomfield, Littleton, Englewood, Highlands Ranch, and surrounding areas solve their pest control problems.

Our small animal control services combine baiting, trapping, rodent proofing (exclusion), and habitat alteration to eliminate the problem. Our technicians are extensively trained on small animal behavior and can spot signs of rodent activity and infestations.

Let us help you get control over your outdoor spaces 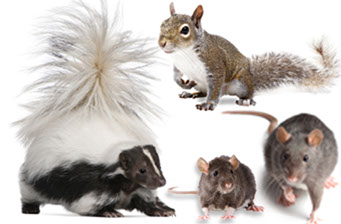 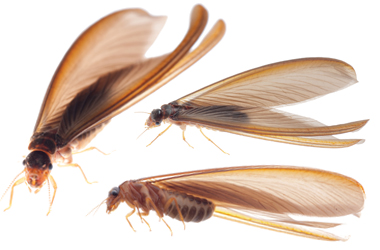 Our patented Termashield service is designed to protect your home against subterranean termites as well as annoying pests. Termite monitoring stations are installed around the perimeter of your home and are checked at your regular scheduled services. 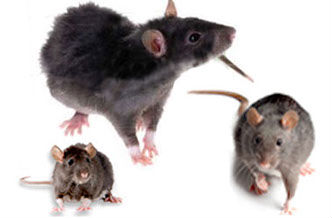 Rodents are warm blooded mammals who often come inside during the winter months for shelter and food. They can destroy electrical wires in your attic with their constant need to chew. They leave droppings and urine behind that can cause odors in your home. We can help find and seal entries, trap and remove them from your home and set up a preventative maintenance program so they won’t return. 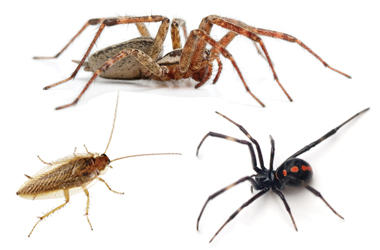 Our every other month pest service is designed to block pests from entering your home. Our outside barrier is applied using Eco-friendly materials that are safe for people and pets. We treat up & out from the exterior perimeter including mulch and plant beds, cracks & crevices, windows and doorways, roof eaves and anywhere else pests can hide or enter your home! 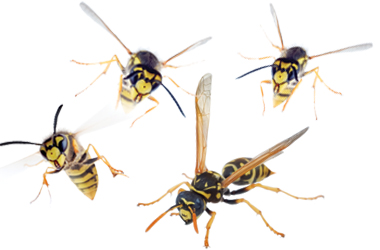 These Guys Can Ruin Your Day!

If you have ever been stung by a wasp while enjoying your outdoor space then you know how annoying these pests can be. At each service our technicians will treat and remove wasp and hornet nests that hide under your roof eaves and in your landscaping.

Left unchecked, large flocks of birds or bats can cause irreparable damage to your landscape

and ecology, equipment, aesthetics and even

for both birds and bats. 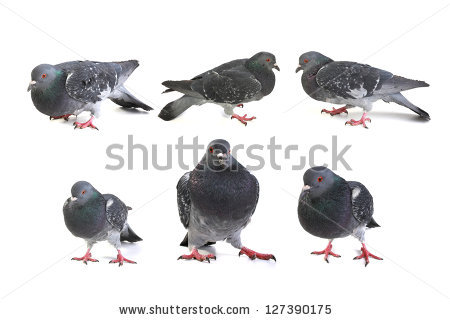 Acrobat ants get their common name from their ability to acrobatically raise their abdomen over their thorax and head, especially when disturbed. There are various species of this ant found throughout the United States, even at altitudes of up to 8,000 feet.

Bed bugs are parasitic insects of the cimicid family that feed exclusively on blood. The term most commonly refers to members of the genus Cimex of which Cimex lectularius, the common bed bug, is the best known as it prefers to feed on human blood.

With over forty species of bats found in the United States, it’s not uncommon to find these little creatures living in households. While they are rarely aggressive towards humans, this can be a different matter for dogs and cats. Along with carrying diseases such as rabies and histoplasmosis; bats produce a large amount of urine and feces which can cause odor problems and damage wood.

Cockroaches are insects of the order Blattaria or Blattodea, of which about 30 species out of 4,500 total are associated with human habitats. About four species are well known as pests

Most people view them as carriers of germs. While they can transfer germs, the most serious medical problem associated with cockroaches is the allergic reaction many people have to their shed skin and droppings.

Fleas are the insects forming the order Siphonaptera. They are wingless, with mouthparts adapted for piercing skin and sucking blood. Fleas are external parasites, living by hematophagy off the blood of mammals and birds

Birds can lead to serious problems within a household. Birds can be carriers of bacterial diseases and produce an excessive amount of harmful urine and feces. If left untreated, homeowners can find themselves with an additional infestation of bird mites. These insects feed on the blood of birds, and are commonly found living and breeding in nests. When the birds are eliminated, bird mites will spread to other areas of the household looking for a new host.

Rodents are mammals of the order Rodentia, characterised by a single pair of continuously growing incisors in each of the upper and lower jaws that must be kept short by gnawing such as Mice, Voles, Rats, Chipmunks, Squirrels, Raccoon, Skunks and Pocket Gophers.

Spiders are air-breathing arthropods that have eight legs and chelicerae with fangs that inject venom. They are the largest order of arachnids and rank seventh in total species diversity among all other groups of organisms.

Termites are a group of eusocial insects that, until recently, were classified at the taxonomic rank of order Isoptera, but are now accepted as the infraorder Isoptera, of the cockroach order Blattodea.

If you have ever been stung or bitten by a wasp or hornet at a backyard BBQ, then you know what a nuisance these pests can be. Though wasps offer useful services to the environment, wasps also inflict great pain on victims. Wasps, hornets and yellow jackets construct nests of a paper-like material which is a mixture of finely chewed wood fragments and salivary secretions of the wasps. They typically build these nests under roof eaves and ledges, in attics, under decks and in any other areas they can have

harborage from the elements. Our Four Seasons preventative service includes wasp nest removal and regular treatments in these harborage areas.